CATEC has contributed with the delivery of several structural components produced by additive manufacturing (3D printing), being the first ones manufactured with this technology that will fly in an Airbus helicopter

The Advanced Center for Aerospace Technologies, CATEC, is part of the OUTCOME consortium, which has been responsible for the design and production of the rear fuselage of the high-speed Racer demonstrator, developed by Airbus Helicopters within the framework of the Clean Sky 2 European research program, an activity led by Aernnova in collaboration with FIDAMC, Tecnalia and the Center for Aeronautical Technologies (CTA).

This demonstrator is a highly complex structure designed and manufactured entirely in Spain, which will form part of the new high-speed helicopter of the European aeronautical company. It will be able to reach a cruising speed of more than 400 kilometers per hour, compared to the 260 kilometers per hour that an average helicopter now reaches, with which it is emerging as an optimal aircraft for emergency medical transport missions and search and rescue.

CATEC’s contribution to the demonstrator has been the manufacture of a series of components produced by additive manufacturing (or 3D printing) using different metal alloys (titanium and aluminum) and plastic materials, and applying various manufacturing technologies. CATEC has manufactured components of the secondary structure such as various supports, camera or VOR navigation antennas, etc., and others belonging to the primary structure, such as the fittings for the moving surfaces of the tail developed in titanium.

The latter represent the first structural parts manufactured using this technology that will fly in an Airbus helicopter, thus constituting another new milestone for the Andalusian technology center in the industrialization of 3D printing technology for the aerospace sector.

For Fernando Lasagni, Technical Director of Materials and Processes at CATEC, “collaborating in the manufacture of this demonstrator for Airbus Helicopters has been a very important challenge in terms of flight qualification for these components. It represents one more step for the implementation of 3D printing technology in the aeronautical industry, thanks to the great experience that CATEC has accumulated in the development and use of additive manufacturing in the aerospace sector.

CATEC is the only institution in Europe, and probably in the world, that has developed flight applications in satellites, space probes, launchers, commercial and military aircraft, and now also in helicopters, in the last decade. The competitiveness of 3D printing, compared to other manufacturing processes, is increasing in the aerospace sector, and it is transforming the industry in a relevant way”.

Racer is now at the Airbus Helicopters facility in Marignane, France, for final assembly and subsequent flight campaign launch in 2022. 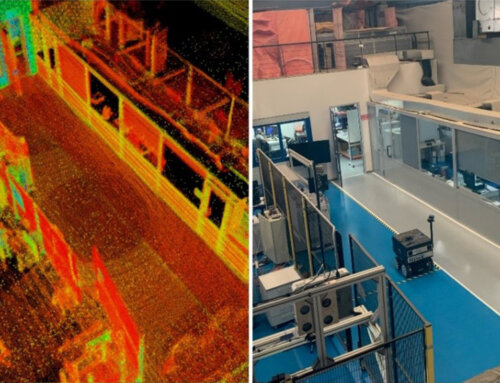 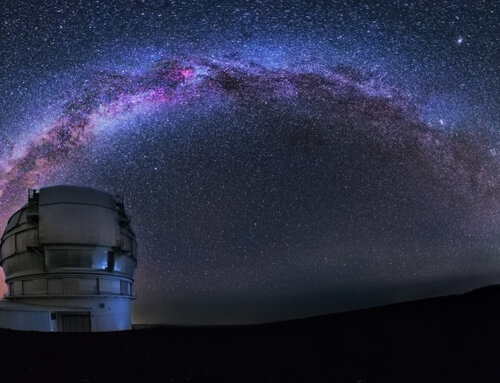 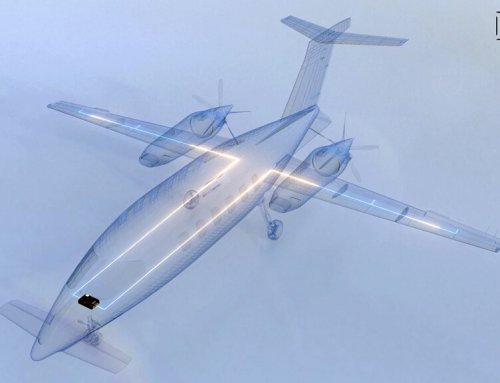 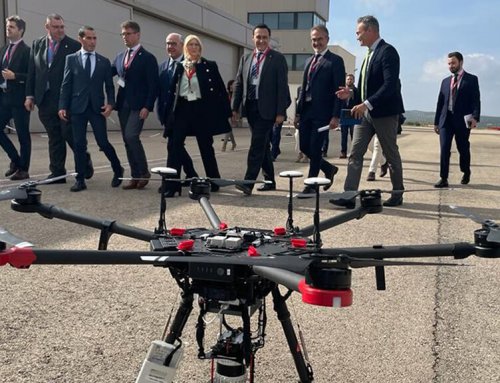 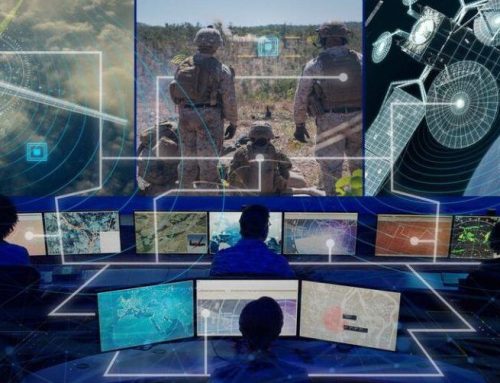 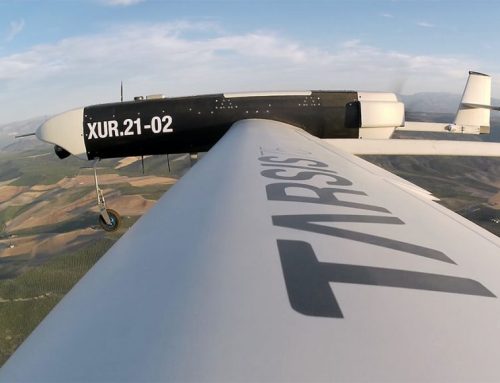 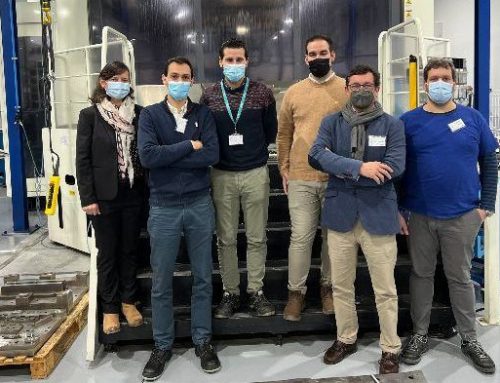 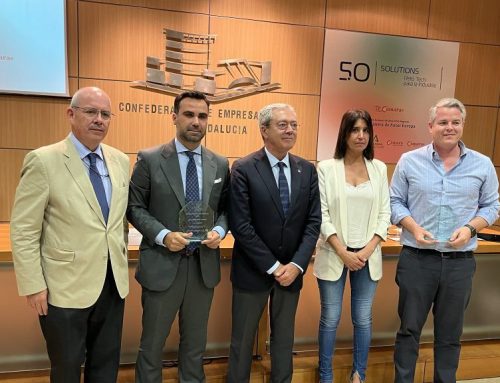 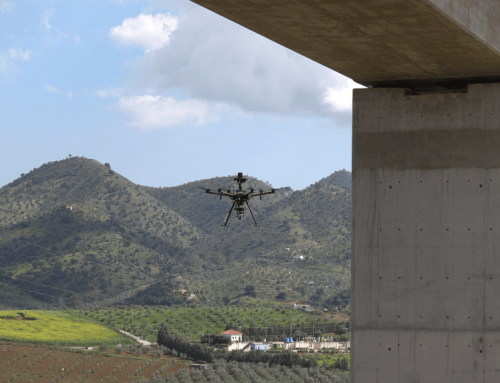 3JIT (1) Aernnova (1) Aerotecnic (2) Aertec (11) Airbus (5) Airtificial (4) Airvant (1) Andalucía Aerospace (3) CATEC (11) CT (8) Elimco Aerospace (1) GECI (1) Grabysur (1) Hispano Aeronáutica (1) Héroux-Devtek Spain (5) Ingemont Tecnologías (1) Komobi (1) Pegasus Aero Group (9) Rovimática (2) Solar MEMS (1) TTI (1) WAYtec (1)
Page load link
This website uses its own and third-party cookies for strictly functional purposes (which allow navigation and optimization on the web), as well as cookies for analytical and marketing purposes. You can get more information in our Cookies Policy. If you wish, you can accept all cookies or customize your settings by pressing the corresponding buttons.
CustomizeACCEPT ALL
Cookies